Anna Hong Lin Gou, Immigrated to Canada in 2001. She previously served as the regional director of marketing in a number of well-know international IT companies across China for over 20 years with excellent marketing and management experience, client relations and leadership skills. Anna got her MBA in Finance and Marketing in Oklahoma City University in 2005. 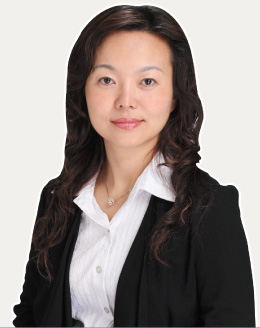